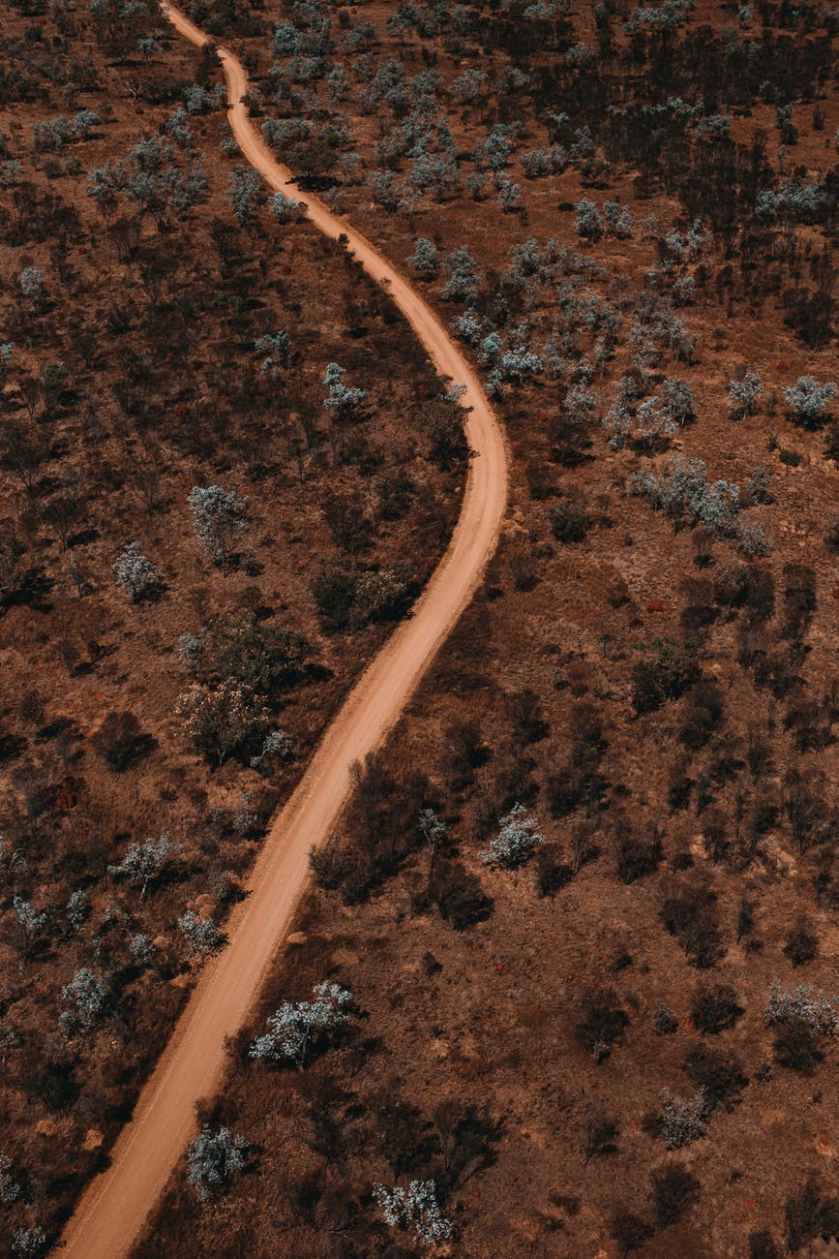 March 27, 2021 Ondi Stations of the Cross Leave a comment

A passerby named Simon, who was from Cyrene, was coming in from the countryside just then, and the soldiers forced him to carry Jesus’ cross. (Simon was the father of Alexander and Rufus.)

When I picture this verse in my mind, I imagine the weight of the cross, and the distance Jesus had to walk with it. He has already been flogged, humiliated, a crown of thorns pressed into his head, and now he has to carry a cross to the place where he will be crucified.

The people who want Jesus crucified clearly do not care for his well-being, but they do appear to want him alive for the crucifixion. I imagine he is unable to carry it, unable to continue the walk. They randomly grab a guy walking home from work, and ask him to carry it for Jesus. Can you imagine?

“Then Jesus said to his disciples, “If any of you wants to be my follower, you must give up your own way, take up your cross, and follow me.” Matthew 16:24

What cross is Jesus calling you to pick up and carry? Ask God to reveal to you where he is calling you, and pray for the strength to pick up the cross and walk with Him.

Have the kids play “Simon Says,” or “Follow the Leader.”

Now ask them to form a line holding hands with you as the leader. Tell them to close their eyes, and lead them through some obstacles.

Sit down and ask them how it felt to follow the leader with their eyes closed.

Ask them what it takes to follow Jesus. Explain that carrying a cross would be very heavy, and that when Jesus asks us to follow him, sometimes we won’t know when or where we are going.

Have them pray that they would be brave enough to follow Jesus, even when it is difficult.