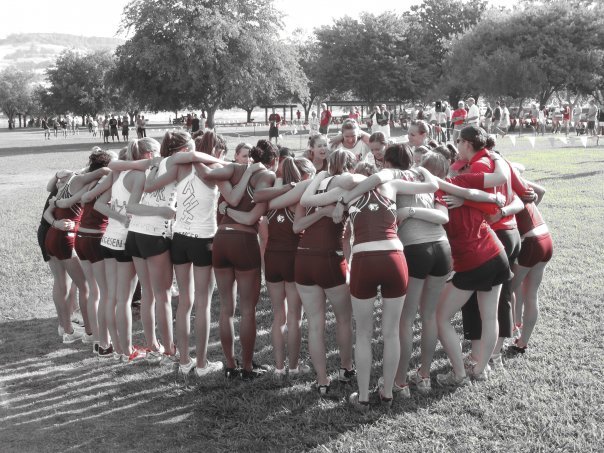 Can you imagine if God told us all of the plans He had for our lives? If God had let us know the pandemic was coming, the devastating hurricanes, the strife in Afghanistan, the turmoil in our personal lives: would we have trusted that He could make good of all that? Do we even trust that now? And how do we deal with the things we’ve prepared for for years, being pulled out from under us? Was this God’s plan? How can he make this good?

When Jacob had a son, Joseph, he loved him deeply, giving him a special coat of many colors. I am sure Jacob prepared for a lifetime of loving Joseph, and a lifetime of working with Jacob in the fields. I’m sure Joseph was prepared to live with his family, and take over the family business. He was probably trained in these areas, and had grown accustomed to life with his brothers, but God had other plans. If you know the story you remember that his brothers became jealous and planned to kill him. They ended up selling him into slavery, and after interpreting some dreams Joseph rose through the ranks, and became second only to the Pharaoh of Egypt. Had he prepared for this?

And, at home, had his father prepared for a life without his son? And had his sons prepared for an eventual famine that would send them to Egypt to ask for grain from the brother they had betrayed? None of this was part of the plan of Jacob’s family, but God had been orchestrating it all from the beginning. As I was reading this story in Genesis this verse popped out to me from Joseph’s speech to his brothers.

“But don’t be angry with yourselves that you did this to me, for God did it. He sent me here ahead of you to preserve your lives.” Genesis 45:5

I am not suggesting that all of us go ahead and sell our siblings into slavery in the name of preserving our lives, but the Lord will use anything for His good. We can prepare and prepare for our lives going forward, but sometimes, oftentimes, God has other plans. And we won’t necessarily be prepared for them by the world’s standards, but we can prepare our hearts to trust in God’s plans, regardless.

Joseph had to be sold into slavery, and go to prison to interpret some dreams, in order to get the attention of the Pharaoh, and eventually be in charge of the grain during the famine. All of these things had to happen, and Joseph could not possibly have been prepared for the nitty gritty of all that.

But the one way he did prepare was by surrendering these moments to the Lord: the only surefire way to be prepared in all circumstances. Throughout the story of Joseph it is said over and over: “the Lord was with Joseph.” As crazy as life was, the Lord gave him favor and walked with Him. And all it took for Joseph was to say “Okay God, whatever you want, I’ll do it.”

I prepared my whole life to become a professional soccer player. I played soccer since I was 4 years old, made every all star, and all star of the all star team. In 8th grade, I began to play soccer year round. I lived and breathed the game. I even joined cross country and track to stay in shape for soccer. When the time came, I applied to colleges with good soccer teams; all of my decisions revolved around a world where I played soccer in college. I was so prepared.

God, however, had other plans. And they were great ones.

I was not prepared to quit soccer after pre-tryout soccer camp. I had just bought three new pairs of soccer shorts, new cleats, new shinguards, all for this dream. And then I got to college, and I knew, I felt it deep down: God was calling me elsewhere. He was calling me to run. I had my old beat up running shoes, and one pair of real running shorts to my name, but that’s what he was calling me to.

The only way I was prepared to run cross country and track in college was my willingness to surrender to God’s plan for me. And it didn’t end with me winning races, or going to nationals, or being the best runner on the team; it ended with learning discipline, leading in ministry, and gaining a lifelong love of running and the best friends I could have asked for.

God’s story for us won’t always begin and end in the way we think, or the way we prepared for. But it ends with the best God could have for us: I met my husband on the cross country team, we lead an athlete’s ministry in college, we found the church we’re still at today, and we remain friends with many of the people we met through our running adventures.

God knew better than me what I needed, and what would give me the life I have now. Like Joseph, I surrendered to a plan I was unprepared for and it lead me into the life I lead now for His kingdom. There are so many things these days that we cannot prepare for, that seem like a wrench in our plans; but oftentimes they are not wrenches to disrupt us but wrenches to fix us into his better-than-we-can-imagine plans.

So when your kid is home quarantined for the second time this year, when you don’t get that job you’ve wanted forever, when a relationship ends, or you have to move, or any number of things, trust the Lord. It’s all we can do to prepare.